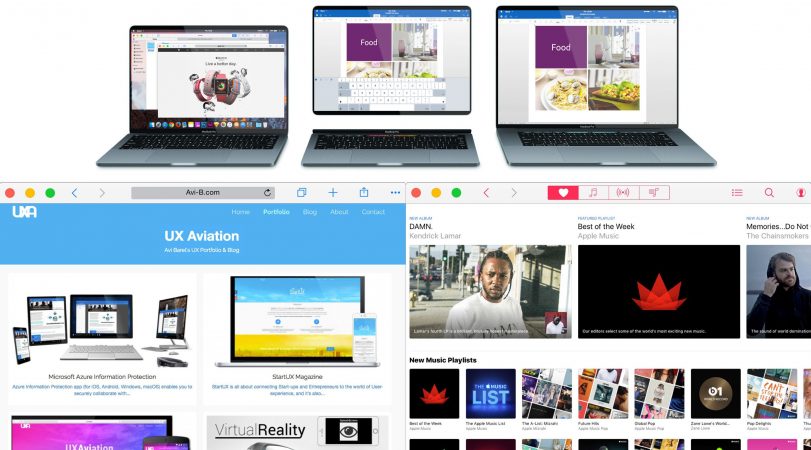 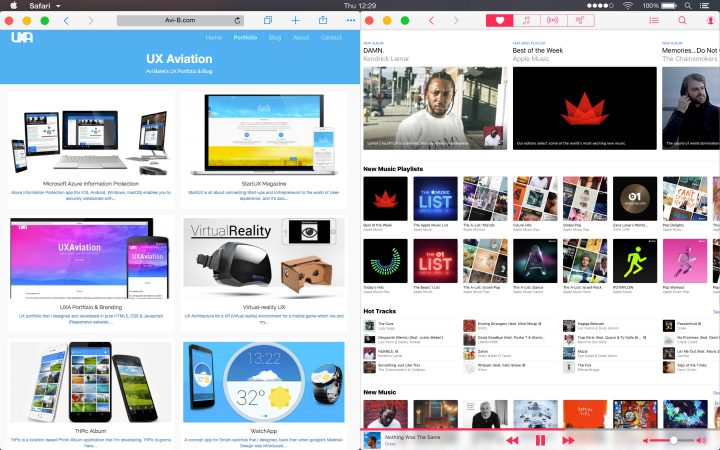 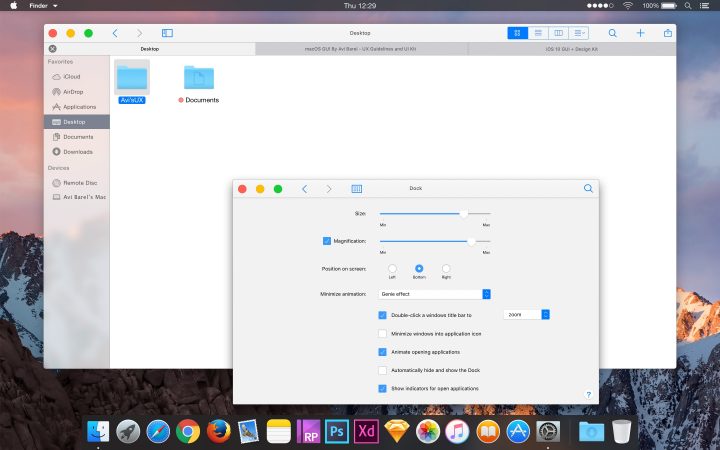 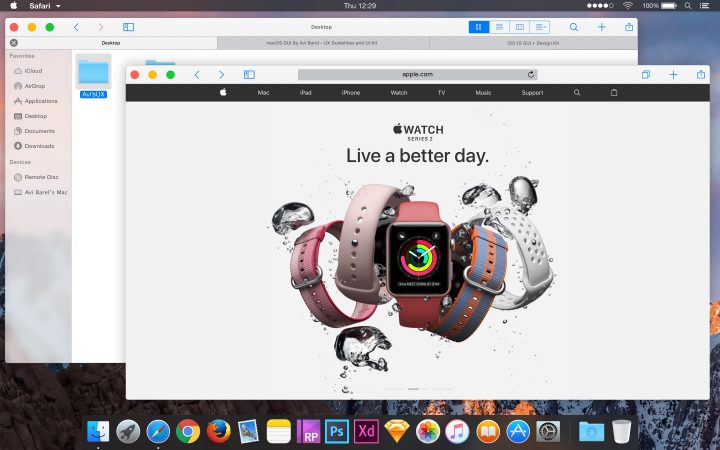 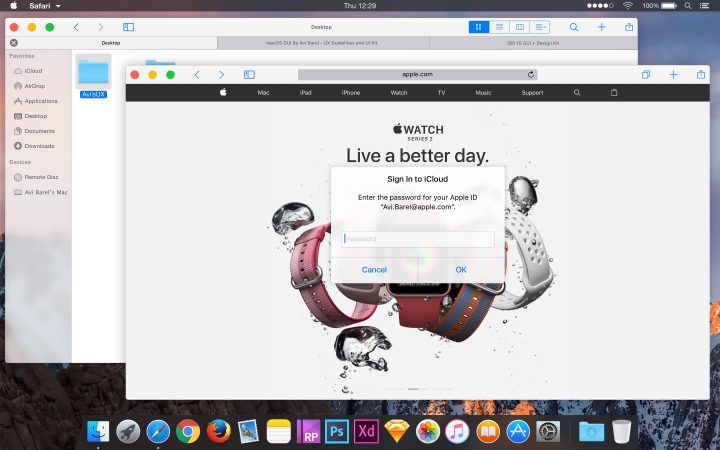 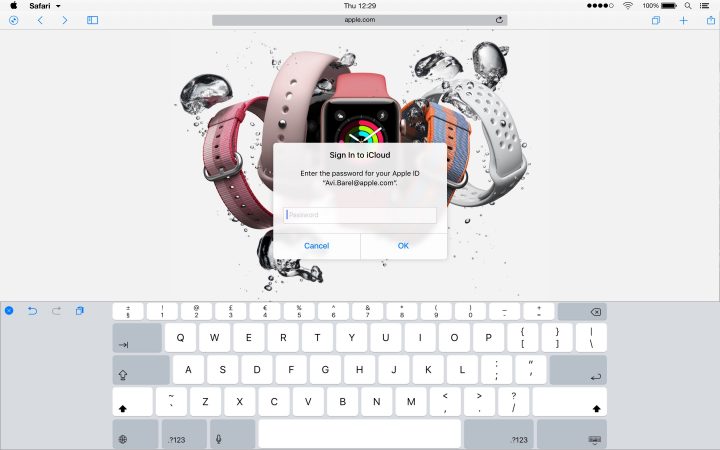 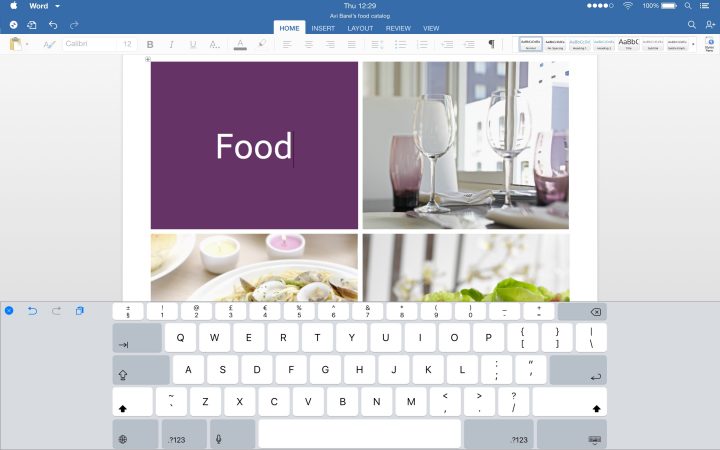 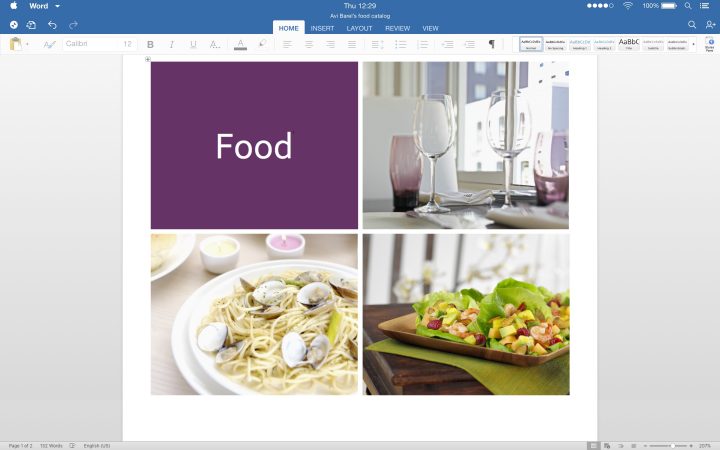 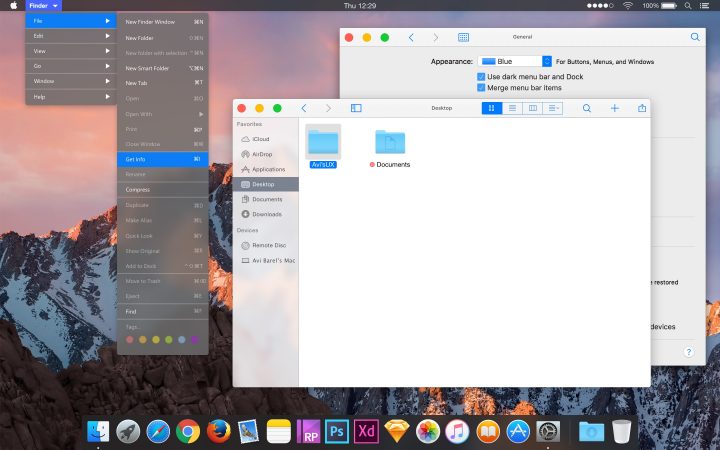 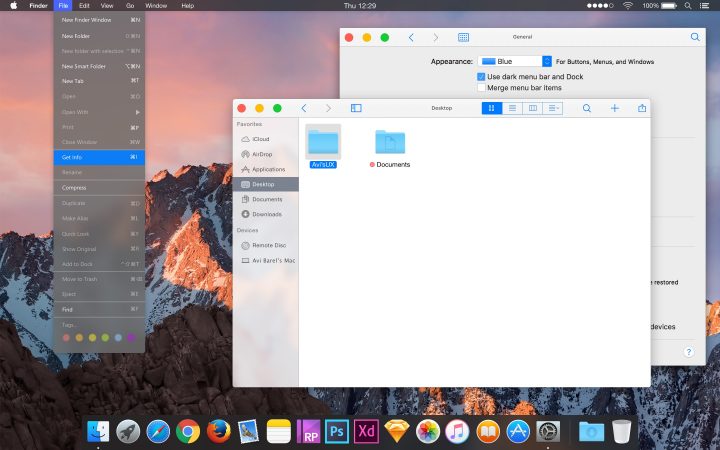 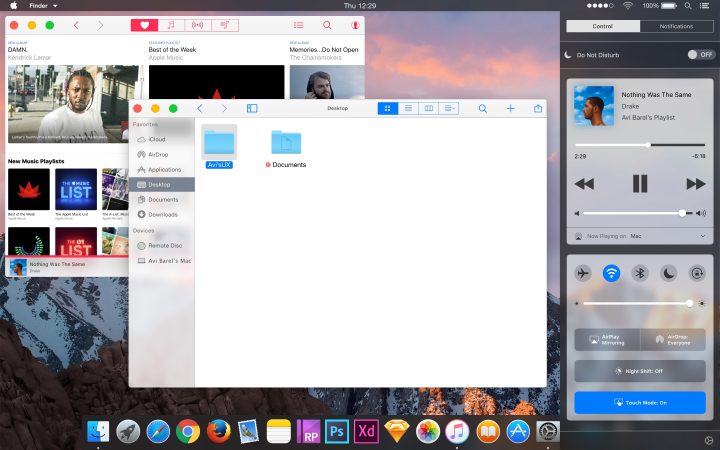 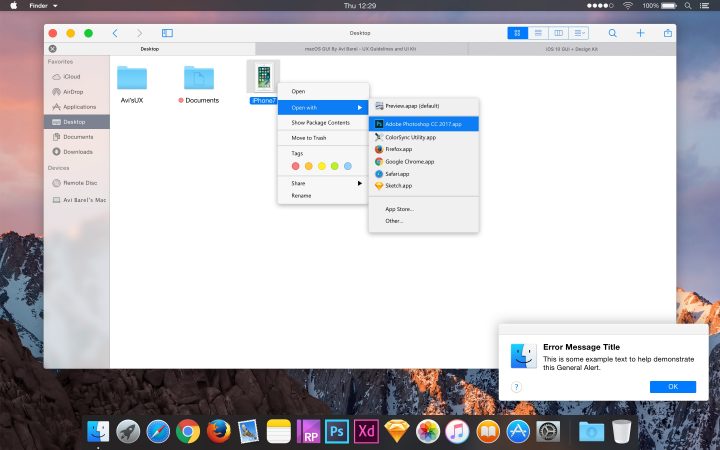 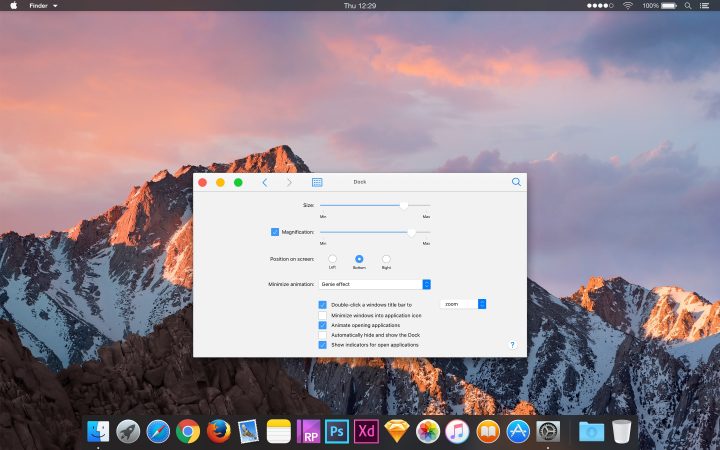 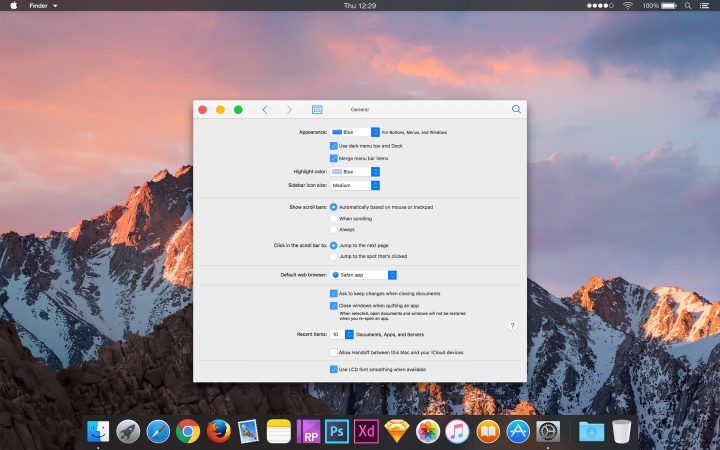 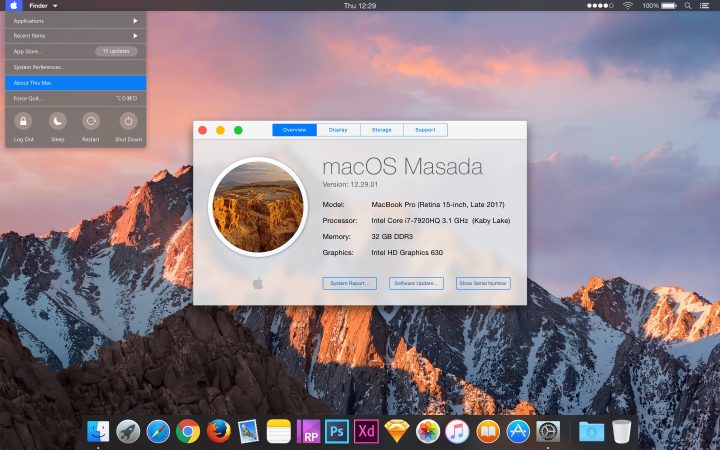 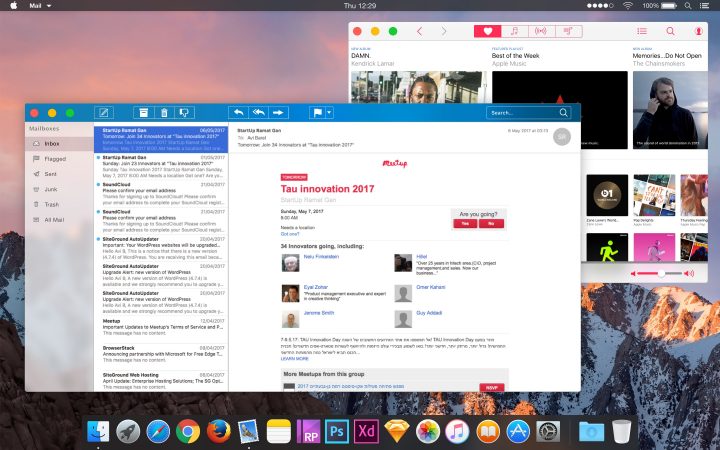 The best of iOS & macOS in a new Cross Platform OS!

This is part of a research I did about the evolution of Operating systems, HCI (Human-Computer interfaces), and user interfaces. I have also published an article named “Apple, it’s time to merge iOS with macOS” on StartUX and Medium), describing my research and the vision behind it with its benefits. The research was related to a Startup I have founded in 2014, without revealing details about the NUI/HCI device I’m developing.

Part 1 – Apple is going to reinvent the Modular Computer

Part 3 – Your Smartphone vs. Your PC

I’ve developed CrossOS by myself and based it on Ubuntu (Linux) and Gnome 3 Desktop (Open Source Project):

UX Screens & Mocks I made before implementing it on Linux

The OS adapts itself to the device and its screen size

Inspired by 10/GUI but with a twist

iOS without Home button: This is how I believe Apple should deal with the gesture UX challenges for iOS in order to make it consistent for iPads and iPhones. *Update*: This concept was made before the iPhoneX announcement! I still believe that Apple made a mistake with their inconsistent UX for iDevices…

As a Windows, macOS, and Linux user, I wanted to take some inspiration from Touch based Operating Systems and to implement the best of it on a Desktop Environments. So as a long time Mac user, I chose macOS and iOS, but the same principle can be applied on any other OS out there. Since I love design and UX challenges, and Open Source, I’ve decided to accomplish my experiment on a Linux Distro and Gnome 3 Project. I’m very happy with the end result. Not that I’m planning to develop my own Distro. So there’s no CrossOS Distro coming any time soon. 😉