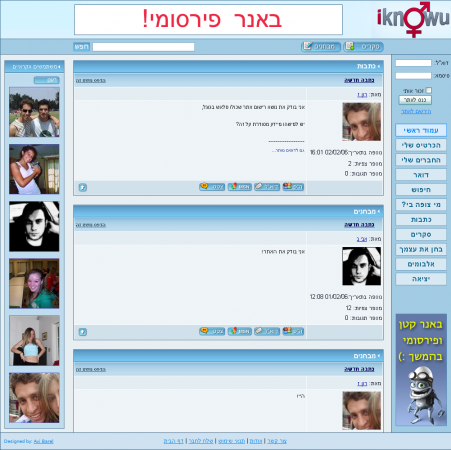 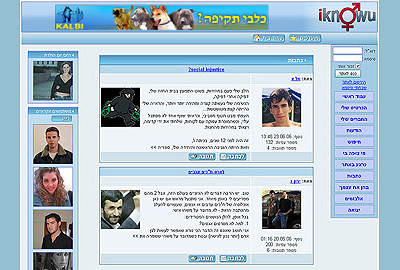 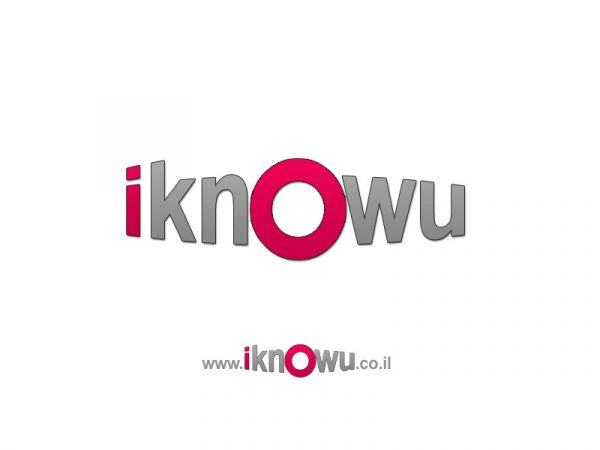 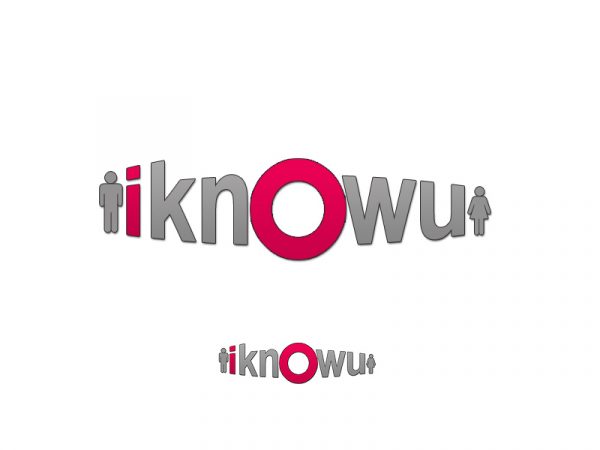 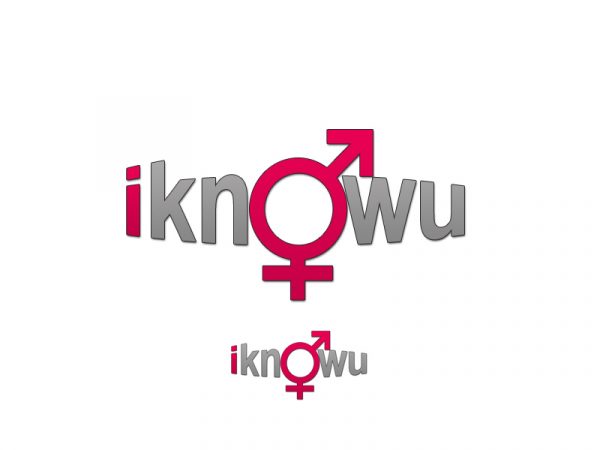 IknowU.co.il was one of the first Israeli Social Networks that I’ve co-founded with two of my friends from my military service at the IDF, Ron and Tal.
It was founded in the late 2005, just before Facebook became popular in Israel. I was the Lead UI/UX, Brand, and Web designer for IknowU.