A Virtual Reality game UX I’ve worked on in 2014

UX Architecture for a VR (Virtual reality) environment and a mobile game which my team and I were developing back in 2014.

UX Design for VR Game that you can play with or without a VR headset. 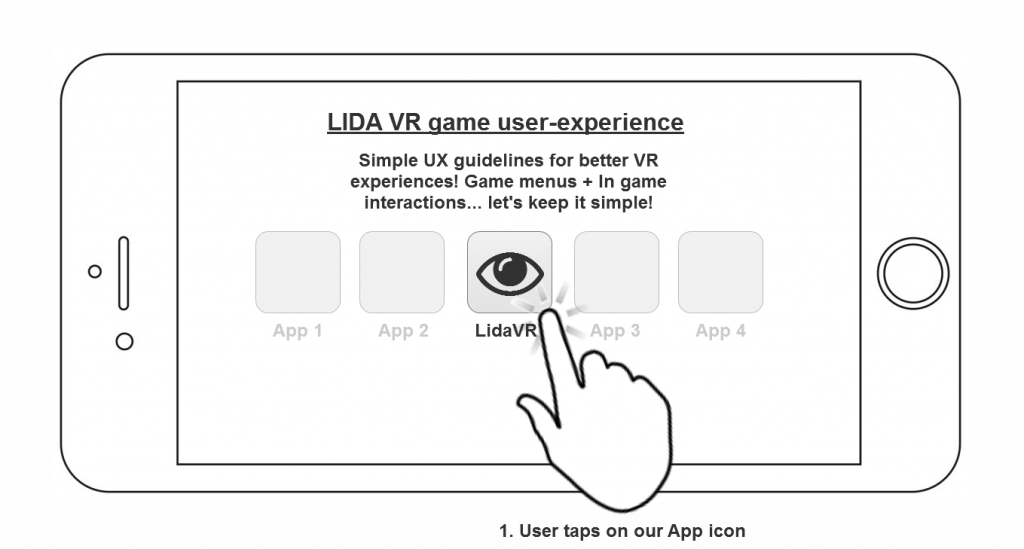 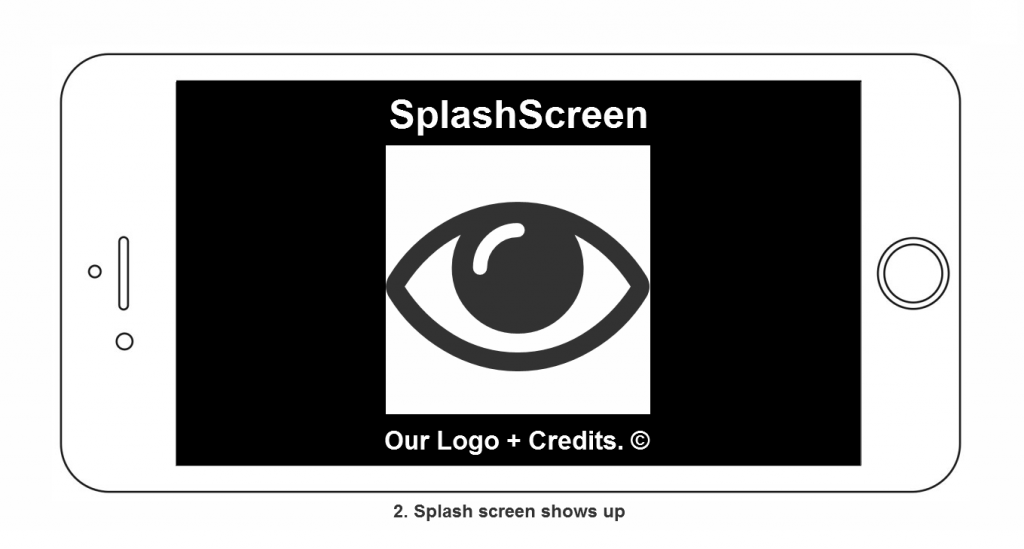 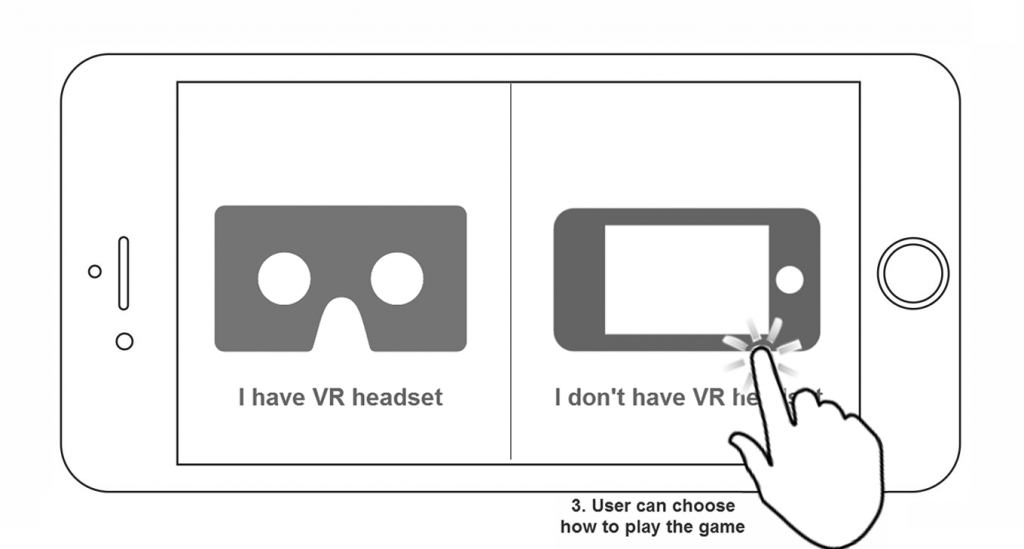 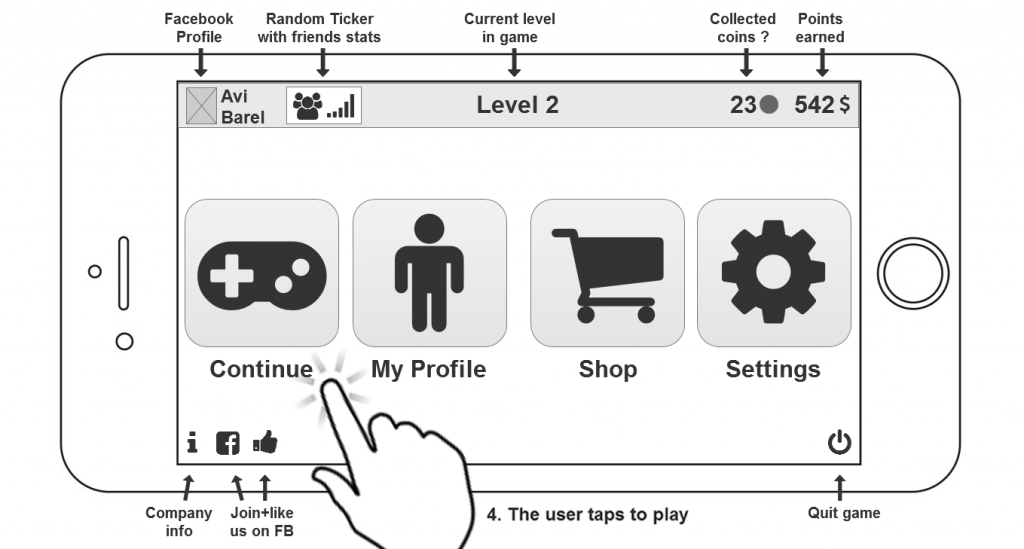 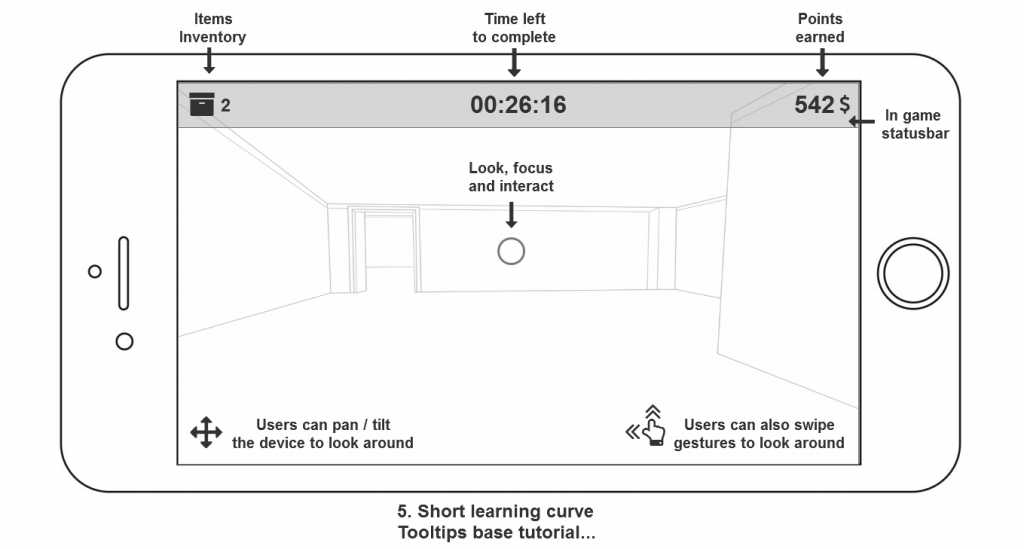 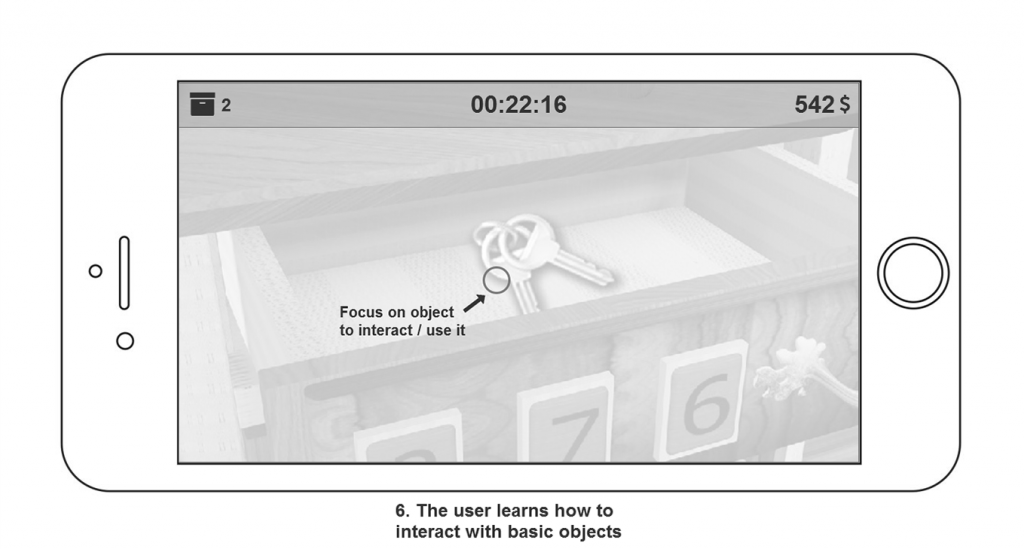 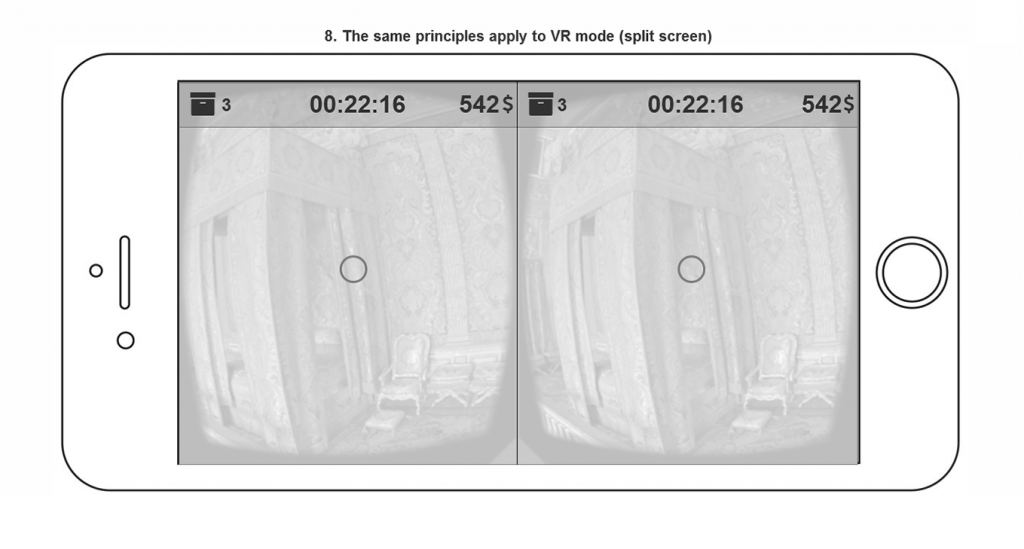 It was quite challenging to design for VR, it was our first time and back in 2013-2014 we had to invent new ways of interactions in order to make the game playable even without VR headsets.
Team Members: Avi Barel (UX/UI Lead), Liran Hershman (Art Director & 3D), Idan Hershman (VR/AR Developer), David Dabush (Lead Developer)